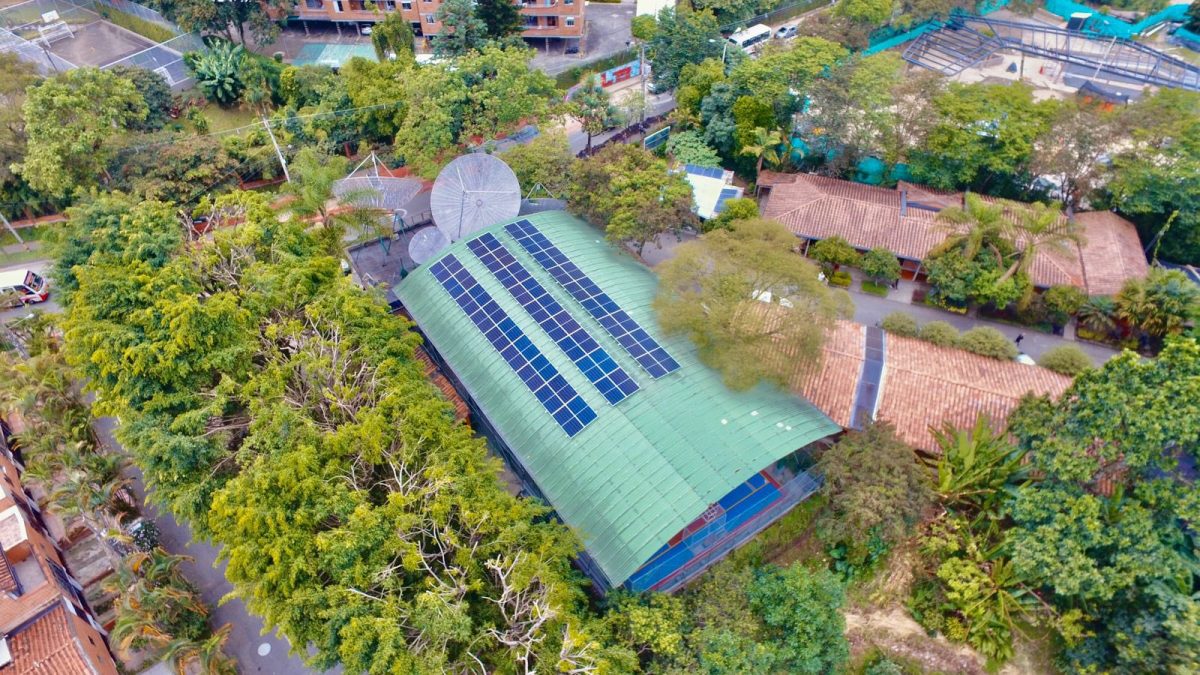 The climate crisis that planet earth is facing today requires concrete, constant and coherent actions. The rapid and accelerated way in which climate change is affecting the planet and its biodiversity means a need for actors in decision-making positions to exercise their authority, give priority to this issue and execute effective adaptation and mitigation plans.

Local governments, consequently, have preponderance in this context since it is at this level that changes and systematic decisions with impact potential can be made in terms of climate policies, laws, projects and plans that would exist not only in a piece of paper but in reality, with the power to generate changes and results. These results, being focused on mitigation and adaptation to climate change, must of course take into account the particular needs and conditions of each territory.

In this decision-making process, it is sought that the actions to be taken can be sustainable, scalable at different levels and, taking into account the particularities of each place, replicable in other territories, also considering the integration of climate policies of different territories and the synergies and aid that may arise between them.

With this in mind, the last phases of the ICLEI project called LEDS Lab, executed in Colombia as well as in other countries, have been developed in recent months, as part of another larger project, Urban-LEDS II. The latter, a large-scale project funded by the European Commission and implemented by ICLEI in partnership with UN-Habitat, operates in eight countries, and is now reaching its closure stage. Urban-LEDS II has had a great deal of low-emission development strategies and the prevalence of these strategies in the development plans of cities, including some Colombian ones.

Meanwhile, LEDS Lab functions as a climate financing laboratory that seeks to improve the capacities of cities and local governments to target climate projects that may be achievable and realistic for them. In Colombia, the cities that have participated in LEDS Lab have been Envigado (from the department of Antioquia) and Topaga (from the department of Boyaca), both since 2019.

The inclusion of both Colombian cities in LEDS Lab has meant a series of participations in courses, trainings and meetings with other cities of the ICLEI Network in different knowledge and experience sharing spaces; the preparation – along with the ICLEI team – of climate action documents that have been useful for the environmental planning of the municipalities and, more recently, the inauguration of alternative energy and education/communication facilities about climate change in both municipalities.

With the presence of around 50 people, the official inauguration of the LEDS Lab facilities in the city, located in the Carlos Julio Umaña Torres Educational Institution, was held in the city of Tópaga last October 21. Among other guests, including several mayors of neighboring municipalities, the event was attended by the executive director of ICLEI Colombia, Monica Santa, and the mayor of Topaga, Alvaro Henry Barrera Diaz.

Thanks to the work of LEDS Lab in the municipality, and after a series of technical evaluations and the formulation of an energy plan, a pilot project for a photovoltaic self-generation energy  system was built in the city. It contributes to the energy requirements of the facilities of the Carlos Julio Umaña school. The system consists of six solar panels and they are located on the top of the building.

The solar panels will cover around 75% of all the energy demand of the school, which in addition to representing an economic saving for the municipality, provides the city with an example of renewable energy, planet-friendly and replicable in other scenarios both from Topaga and the Boyaca region.

“This constitutes a true achievement, now in operation and at the disposal of the educational community of our municipality,” said Alvaro Barrera, mayor of Topaga. “We are very grateful to ICLEI, Urban-LEDS, UN Habitat and all the international cooperation organizations that made it possible to fulfill this specific objective of our Development Plan. We do this because our work is thinking about the future.”

In addition to the solar panels, the Carlos Julio Umaña school also has an Educational center aimed at its final grade students so that they can learn about sustainability realities, and to offer them a perspective on climate change and photovoltaic energy.

“It is also a pleasure to be able to have a place where the children of our municipality will be able to understand the operation of the different alternative energies that promote a healthy environment and with low levels of Greenhouse Gases,” added Mayor Barrera.

On September 2th, Braulio Espinosa Márquez, Mayor of the municipality of Envigado, was in the Secretariat of Environment and Agricultural Development of the city announcing that the facilities of the Secretariat would soon have a 54 photovoltaic solar energy panels system that, thanks to the LEDS Lab project, would be providing the entire energy demand of the place.

This project also included an educational and communicative strategy similar to the one that was installed in Topaga, with the particularity that the Envigado one is now in the La Heliodora Environmental Linear Park, outdoors, and is aimed at the entire Envigado community that frequent the place.

The inauguration of these projects —and the official closing of LEDS Lab in the Envigado municipality— took place on October 26, precisely in La Heliodora Park, with the presence of Monica Santa; the president of the Envigado City Council, Gonzalo Mesa Ochoa; and the aforementioned mayor of the municipality, Braulio Espinosa.

“This is one more reflection that we are transforming into a sustainable, green and inclusive territory,” said Mayor Espinosa during the event. “Envigado has big plans to continue transforming its spaces and turning them into sustainable settings for the next few years.”

Espinosa explained that after the experience of installing solar panels and interactive modules in the Secretariat and in La Heliodora Park, his intention is to replicate the experience in different parks and facilities in Envigado in order to increase the environmental performance of the municipality. This, of course, complies with the Urban-LEDS replicability precept.

During the event, also, the mayor highlighted that ICLEI has been a crucial ally to develop these projects within the city. “Here we are seeing how environmental projects can come true, not staying just as a plan. Thanks to ICLEI, we are seeing that something that was dreamed of and traced months ago is now a thing that we can see here, and we value that very much.”