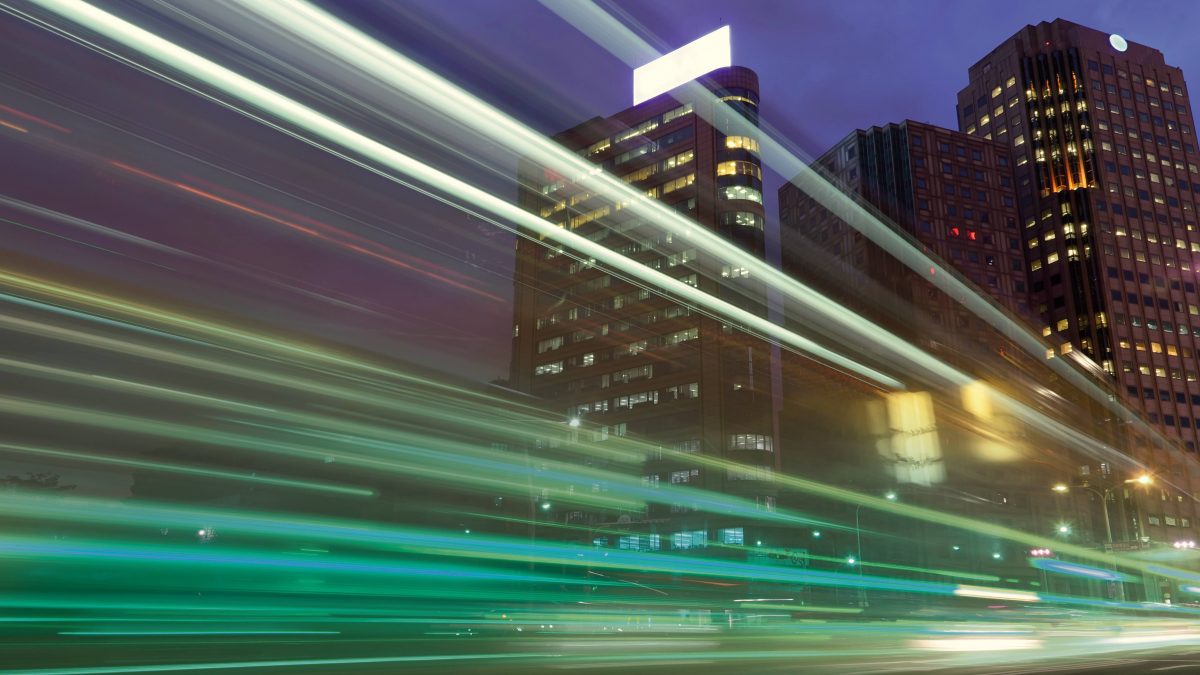 A second phase of the flagship project, “Accelerating climate action through the promotion of Urban Low Emission Development Strategies”, or “Urban-LEDS II” for short, will run from 2017 – 2021. The project is funded by the European Union.

The project recognizes that human activities in cities contribute a significant and growing proportion of global greenhouse gas emissions, driving the demand for energy and other services in urban areas with rapid population growth. Meeting the ambitious goals of the Paris Climate Agreement will require a fundamental transformation of how urban infrastructures and services, such as transport, energy, water, waste and urban space, are planned, delivered and maintained. It will also require effective monitoring, reporting and tracking of performance. Urban-LEDS II aims to contribute to this vital component of international climate action, with a focus on local needs and the role of all levels of government to enable action.

During 2012 – 2015 under the Urban-LEDS I project, ICLEI and UN-Habitat guided and supported eight model cities in Brazil, India, Indonesia and South Africa to develop comprehensive Urban Low Emission Development Strategies (Urban LEDS) and action plans using ICLEI’s GreenClimateCities process methodology. These strategies were integrated into city development planning with the use of new policies and laws. Local pilot projects on the use of sustainable energy – energy efficiency and renewable energy – were successfully implemented. The project contributed to developing a new Monitoring, Reporting and Verification (MRV) process for local climate action, strengthened sub-national capacity and action on climate change, and opened new dialogues on vertical integration (multi-level governance) with countries active in the United Nations Framework Convention on Climate Change (UNFCCC).

This exciting new Phase includes the addition of a new emerging economy, Colombia, and the expansion of the project to three new Least Developed Countries (LDCs): Bangladesh, Lao PDR, and Rwanda. While the core objective remains to contribute to the reduction of greenhouse gas emissions through the development of eight brand new city-level Urban Low Emission Development Strategies, a strengthened focus on adaptation and climate resilience will ensure a comprehensive climate and development approach.

Continuities and innovations in Urban-LEDS II will include:

To receive updates and to partner with the project, contact us: