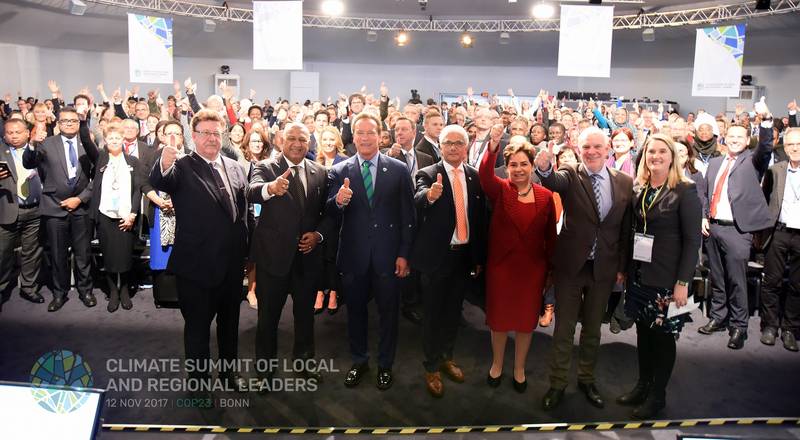 The succinct five takeaways from COP23 that ICLEI analysed are as follows:

ICLEI will continue to actively engage in the UNFCCC process in the lead up to COP 24 with a view to achieving the long-term temperature goal of the Paris Agreement led by cities and other subnational authorities.