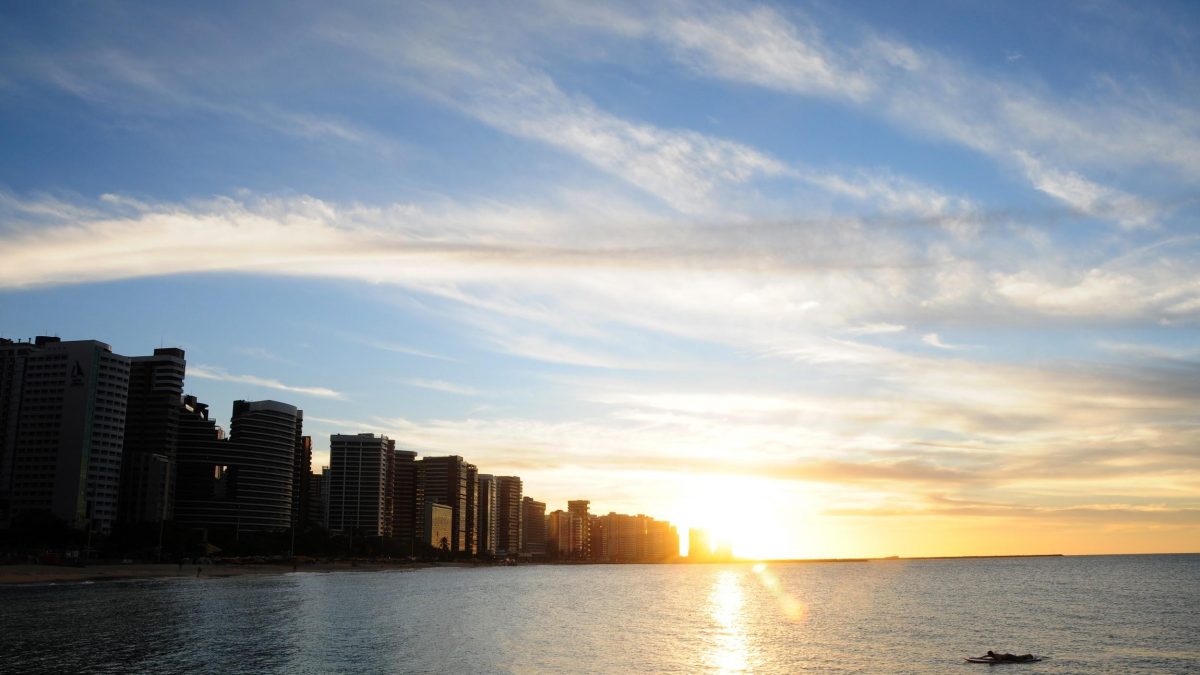 The effects of climate change are experienced at the local level in urban areas. Events such as heavy rains that cause floods and landslides or an increase in vector-borne diseases need to be managed at the local level. It is essential that cities develop local climate studies to support the development of strategies and public policies for resilience, mitigation and adaptation to promote sustainable urban development.

Fortaleza and Recife improved their climate compliance and took another step towards building a resilient, low-carbon, inclusive and innovative city. Both cities launched their Local Climate Action Plan, LCAP. It is a strategic document that demonstrates how each city will align its actions with the commitments of the Paris Agreement, defining goals for the neutralization of greenhouse gas (GHG) emissions in the city and prioritizing actions to mitigate and adapt to the effects of climate change until 2050. The LCAP also serves as a basis for all other municipal plans, as it will guide public policies in a transversal, holistic and participatory way.  Short, medium and long term goals are defined so that the city can fulfill its commitment to respond to the challenges posed by the changing climate The long term goals include: reducing GHG emissions to achieve carbon neutrality by 2050 and promoting climate resilient urban strategies. Medium and short term goals include: electricity generation from renewable sources; neutralizing GHG emissions generated by the consumption of stationary fossil fuels; ensuring that the treatment of effluents don’t contribute to GHG emissions; reducing energy consumption in all economic sectors and reducing landfill waste.

“With this action plan, Recife reinforces the leadership role in the country, its public commitment to climate action and fulfills the first steps towards the path of sustainable accountability”, highlighted Alain Grimard, senior UN-Habitat official.

At the launch, the European Union’s ambassador to Brazil, Ignacio Ibáñez, reinforced the importance of local action in combating climate change. “I want to recognize the enormous power of mobilization of local governments. They play a central role in the fight against climate change and the energy transition“, he said.

“The city of Recife sought to act within the municipality, but also sought global representation. Climate change is a priority theme on the planet. This meeting today is historic, it fills us with joy and pride. The responsibility from now on increases. ”, declared Mayor Geraldo Julio during the launch event, held on December 14th.

“It is not possible to carry out public policy without shared responsibility with the citizens. In this sense, the participation of civil society was essential in this process ”, points out the coordinator of Environmental Policies, Maria Edilene Silva Oliveira, during Fortaleza´s event, held on December 15th.

Recife worked on its Greenhouse Gas Emissions Inventory (base year 2016-2017) with the support from the ICLEI team, using the CLIMAS platform, developed in partnership with WayCarbon. The presentation of the updated Greenhouse Gas Emissions Inventory (GHG) and the construction of this Local Climate Action Plan (LCAP) are strategic for the future of the city of Recife as they provide the basis for climate management for the coming years, covering aspects of adaptation and mitigation in detail. The LCAP was constructed with data based targets, related to the city daily impacts of climate change and focused on the most vulnerable populations, with an aim to achieve climate neutrality by 2050. For that, the Plan was constructed at the axes of Energy, Sanitation, Mobility and Resilience.

All studies were carried out in the context of the Urban-LEDS II project, implemented by ICLEI in partnership with UN-Habitat and funded by the European Commission, which aims to make low-carbon and resilient development strategies a fundamental part of policy and urban planning in cities.