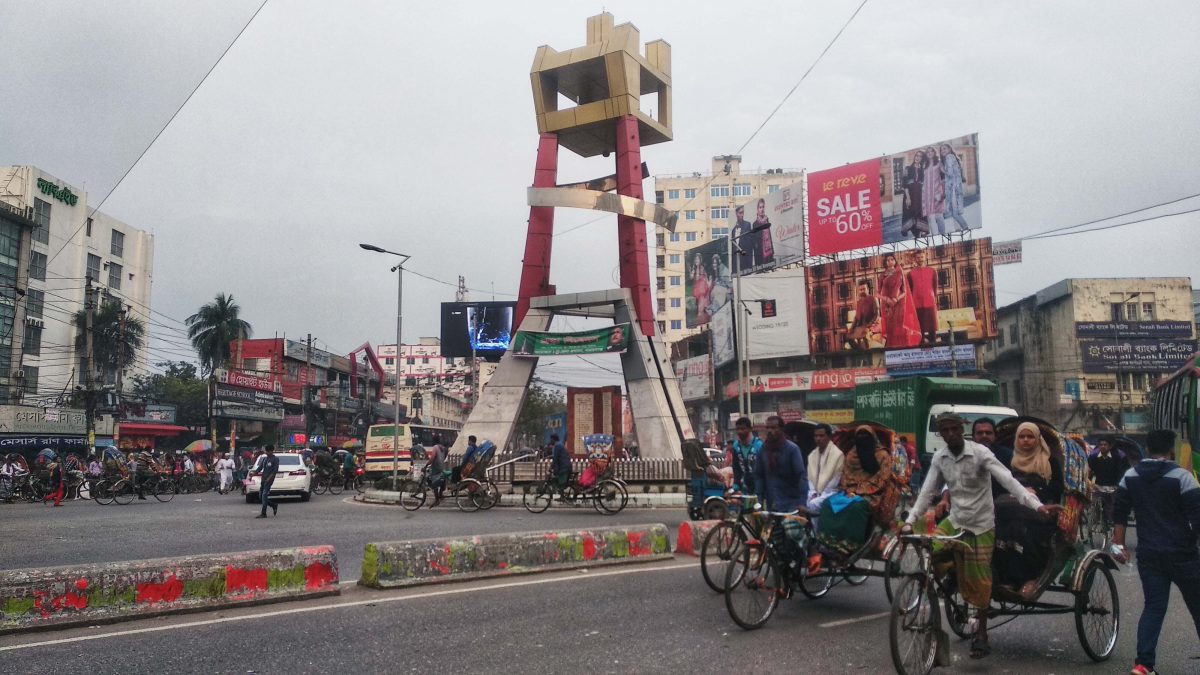 The Urban-LEDS II model cities of Narayanganj and Rajshahi have completed the preparation of their city-wide GHG emission inventories, a key step in their climate resilience action planning process that is being supported by the Urban-LEDS II project. The GHG baselines will help Narayanganj and Rajshahi to identify key sources of emissions, better understand the status and trends of energy and fuel use and corresponding GHG emissions across sectors, and identify specific actions to kick-start and advance their climate mitigation efforts.

Being one of the most vulnerable countries to climate change, the initiatives on climate planning and action in Bangladesh have largely leant towards climate adaptation. Dovetailing mitigation efforts to address energy use and GHG emissions with adaptation initiatives is important in the country’s cities, considering that most of its urban areas are witnessing notable growth in development, population and economic activities. The leadership shown by Narayanganj and Rajshahi to map and quantify their GHG emissions and to undertake evidence-based climate action planning, paves the way for other cities in the country to replicate these efforts and contribute to Bangladesh’s NDC goals.

The city-wide GHG inventories for both cities have been prepared using ICLEI’s HEAT+ tool, with the support of the ICLEI South Asia team. The inventories are in accordance with the methodology of the Global Protocol for Community-Scale Greenhouse Gas Emissions (GPC) and in line with the GPC’s BASIC level reporting, which covers Scope 1 and Scope 2 emissions from stationary energy use and transportation, as well as Scope 1 and Scope 3 emissions from waste. The two cities engaged with local stakeholders, including city government departments, government institutions, power supply agencies, and the private sector and other data providers to facilitate the collection of relevant activity data. GHG emissions have been estimated at the community-wide scale as well as separately for municipal operations to enable the local governments to identify specific emission sources in their facilities and buildings, and to lead the demonstration of interventions at these sources.

Narayanganj became the 7th city corporation of Bangladesh in 2011, unifying the three former municipalities of Narayanganj, Shiddhirganj and Kadamrasul. Located 17 km from the country’s capital city of Dhaka and spread over 72 sq. km, the city had about 208,395 households and a population of about 891,392 persons in 2011. Narayanganj is a key economic and industrial hub of Bangladesh and is well-known for its jute and textile mills.

The city’s GHG emissions inventory was prepared on the basis of information collected for the period from 2014-15 to 2018-19. The industrial sector contributed to over half of the city’s GHG emissions, correlating with Narayanganj being an industrial centre. Energy use in residential buildings accounted for about one-fourth of the city-wide emissions. The city’s emissions increased annually by 5.8% on average between 2014-15 and 2018-2019, with the waste sector along with commercial and institutional buildings and urban service facilities  having the highest growth in emissions. Grid electricity was the primary energy source in Narayanganj, notably contributing about 97% of the total baseline emissions. Natural gas was observed to be the next major energy source.

Rajshahi is one of the key administrative divisions of Bangladesh, with the headquarters of various public institutions being located in the city. It hosts several educational institutes within its 97 sq-km city area and is also famous for its silk products. The city was home to around 448,087 citizens, residing in nearly 100,000 households, as of 2011.

For the preparation of Rajshahi’s GHG emission inventory, data was gathered for the period from 2013-14 to 2017-18. The city’s community-wide emissions grew at around 11% annually during this period. Fuel use by road transportation accounted for about one-fourth of the city’s emissions. With Rajshahi undergoing rapid industrial development in recent years, the industrial sector had a share of 28% in baseline GHG emissions and also led in terms of emission growth trends. Residential buildings and the waste sector were also key emitters, with each sector contributing about one-fourth of the emissions. Diesel was a major energy source, catering to nearly a third of the total energy demand, primarily in the transport sector. The use of furnace oil in industries was a major source of emissions, along with grid electricity that catered to energy demand from across sectors.