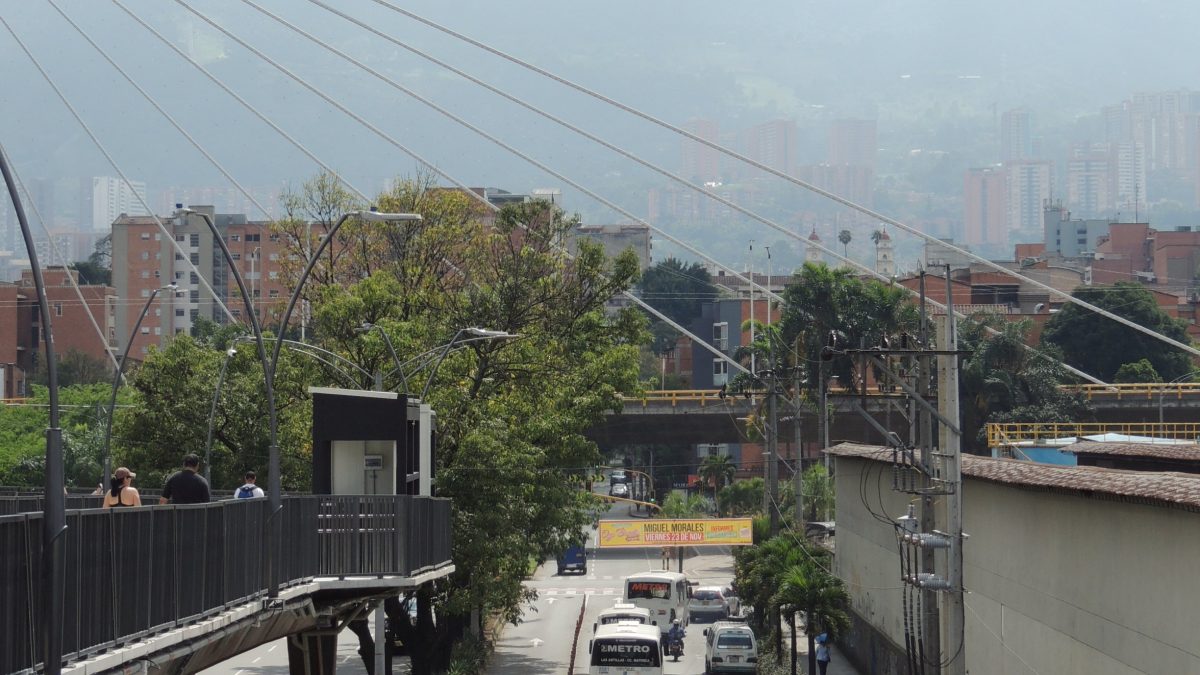 To help improve the installed capacity of city halls in the elaboration of bankable projects, considering the aspects of mitigation and adaptation to climate change; ICLEI South America, through the Urban-LEDS II project – and together with a consultancy consortium composed of Mitsidi Projetos, I Care & Consult, Markup Consultores and Hill Consulting – launched the LEDS Lab initiative as a laboratory for bankable climate projects. The initiative provided technical assistance for four cities to develop pilot-projects in the renewable energy sector and also delivered capacity building sessions on how to access external funding. The steps followed by the cities that participated in the project, from an idea until the implementation of projects, were synthesized in a Guide to Developing Bankable Climate Action Projects.

LEDS Lab has the objective to build installed capacity in local governments to elaborate bankable projects that clearly consider aspects of mitigation and adaptation to climate change. It carries out this task through capacity building workshops and close technical assistance to the participating cities. With the support of specialized consultants, LEDS Lab promotes the development of technical projects and its adjustment to the criteria of the main financiers in the territory. LEDS Lab also liaises with funders and donors – such as development agencies, public and commercial banks, service providers – to map their existing funding opportunities, criteria and to enable partnerships with local governments.

Additionally, it aims to disseminate knowledge and effective support not only to the cities chosen as pilots, but to a larger number of local governments that could benefit from this learning. The lessons learned during the first cycle were shared through a Guide to Developing Bankable Climate Action Projects and a closing workshop that effectively engaged all participants in a hands-on activity to test the methodology proposed.

“The essence of LEDS Lab is exchange and sharing of knowledge. It is the task of international networks to help promote compliance with the Paris Agreement” points out Rodrigo Perpétuo, executive secretary of ICLEI South America.

The cities of Recife and Belo Horizonte (in Brazil), Tópaga and Envigado (in Colombia) received support and training to develop projects for photovoltaic systems that were not only technically feasible, but also suited to the criteria of funders. With seed-money provided by the Urban-LEDS II project, the cities have the opportunity of implementing their pilot projects, and are fully able to seek investments for the expansion or replication of them. On top of that, LEDS Lab liaised with financiers and already enabled Recife to receive a 1 mi. BRL investment to expand the photovoltaic system in the Woman’s Hospital of Recife.

The methodology implemented was shared at two final workshops and summarized in the Guide to Developing Bankable Climate Action Projects. The cities also had the opportunity to discuss among them and with financiers. The workshops, promoted in each country with the participating cities, brought together municipal secretaries, technicians, civil servants and financiers.

In Brazil, the activity was also attended by representatives from the cities of Betim, Curitiba, Fortaleza, Porto Alegre, Rio de Janeiro and Sorocaba, who are also part of the Urban-LEDS project.

“It is a pleasure to be here at the end of this cycle that worked on the emblematic  Hospital da Mulher of Recife, which will now also be a reference for energy efficiency”, says João Domingos Azevedo, director of the Pelópidas Silveira City Institute.

For Mário Werneck, Belo Horizonte’s environment municipal secretary: “LEDS Lab working group, in which the cities had the opportunity to engage between them and with financial instituencies, gave us a wonderful learning opportunity.

In Colombia, the event also marked the opening of the ICLEI office in the country, as recalled by Mônica Santa, executive director of ICLEI Colombia.

Patricia Lizarazo, UN-Habitat advisor, points out that “this stage of Urban-LEDS II is very interesting, which is to convert ideas into good practices for cities around the world,” she declared at the Colombian event.

“We are convinced that actions like the ones we are carrying out in our territory must be models to link public policy strategies to climate change” says Henry Barrera, Mayor of Tópaga.

“It is essential to look for ways like this to link public and private initiative for development. On the topic of climate change, we need everyone to act ”, comments Juan José Orozco Valencia, Envigado’s secretary for Environment and Agricultural Development.