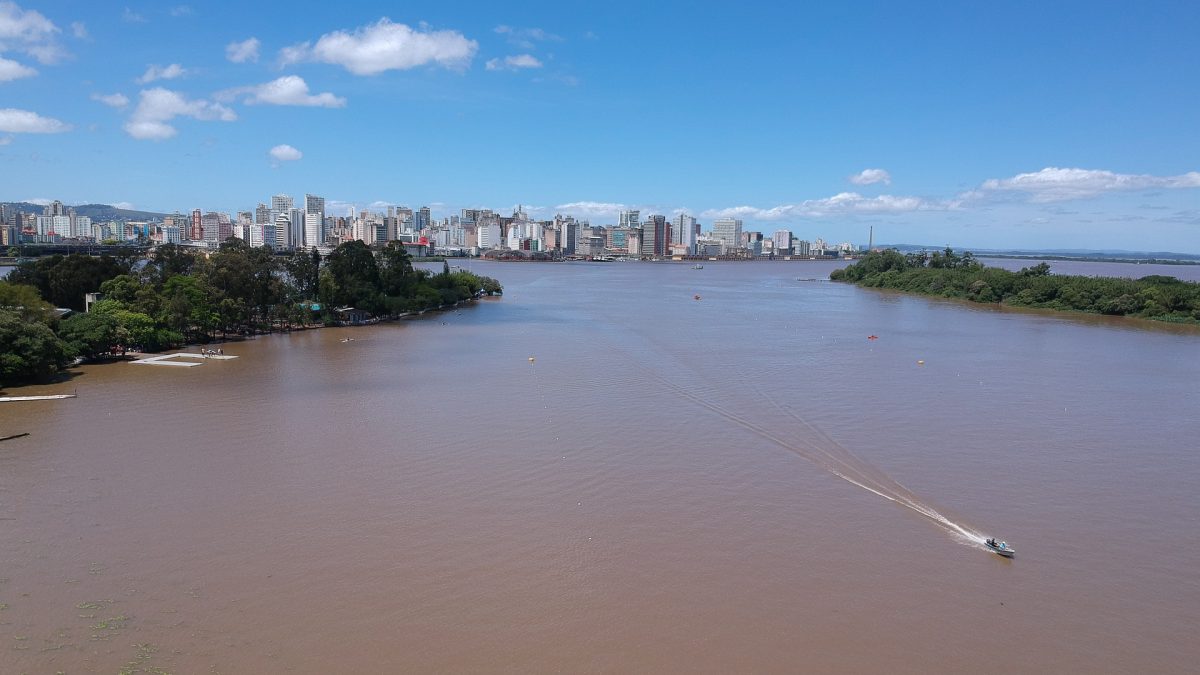 In July, the city of Porto Alegre, in Rio Grande do Sul, Brazil, presented the Municipal Reverse Logistics Policy, which legislates the disposal and destination of packaging, lamps, batteries, electronics, tires and medicines, among others.

If approved by the City Council, Porto Alegre may be the first Brazilian capital to have specific legislation for the implementation of reverse logistics. With this legislation in place, the city estimates recycling rates will increase from the current 5.3 percent to 29 percent while waste management costs will be reduced.

According to Rodrigo Perpétuo, Executive Secretary of ICLEI South America, a transformation in the dynamics of production and consumption is essential in order to tackle the climate emergency and stimulate circular development. “ICLEI believes that this experience started in Porto Alegre must be replicated. We want to catalyze and scale this local movement both in Brazil and in South America ”, says Perpétuo.

Porto Alegre has a long-standing partnership with ICLEI. A member of the ICLEI network since 1997, the city was one of the first in Brazil to build a pilot project to capture solar energy in public schools, which was carried out through the Urban-LEDS project.

This sustainable development initiative enabled the city’s partnership with GIZ’s Felicity (Financing Energy for Low-Carbon Investment Cities Advisory Facility). Today, Porto Alegre is participating in the second phase of Urban-LEDS, a program that promotes sustainable and low-carbon urban planning, and will also be one of the cities contemplated by Action Fund Brazil projects.