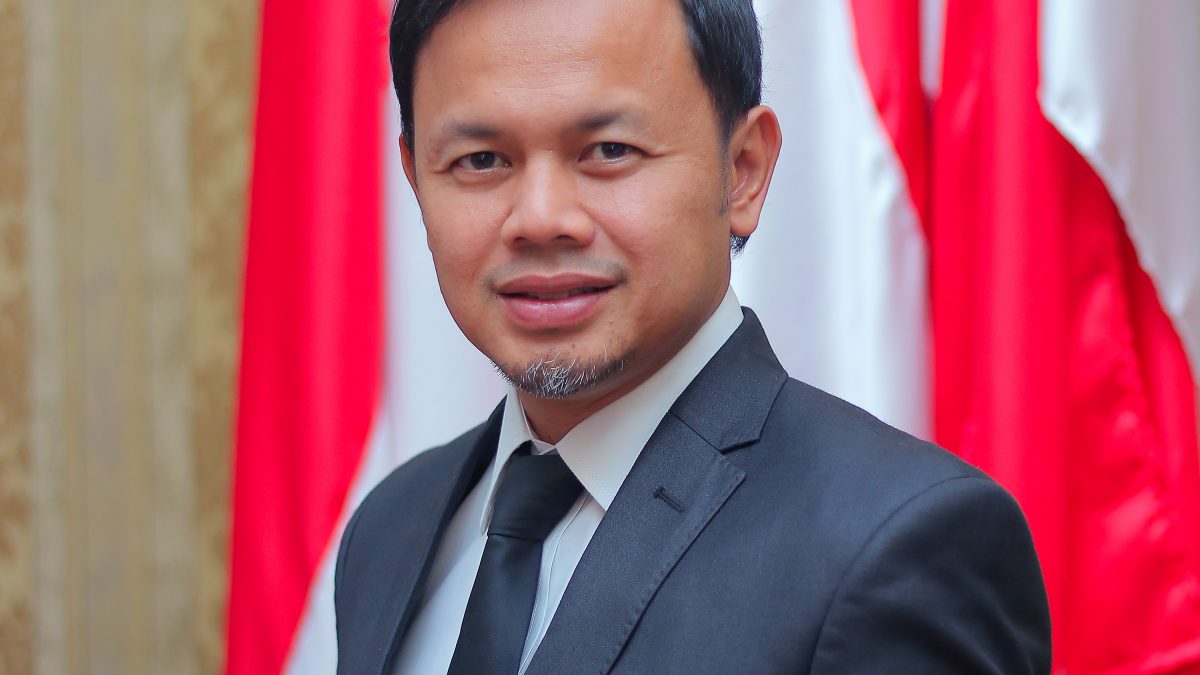 Mr. Bima Arya is now in his sixth year as Mayor of Bogor City after being elected in office in 2014. He completed his Master of Arts at Development Science, Monash University and Doctoral of Political Science at the Australian National University. Even as a youth, he embodies and demonstrates leadership. He once led the organization of Indonesian Student Association in Australia as president. Learn more about  Mayor Bima here.

Bogor City has three identities, namely Green City, Smart City, and Heritage City that are inline with the city’s vision towards a healthy, smart, and prosperous city. To support this vision, Mayor Bima Arya signed the “Tri Karsa Bogor” (Partnership with Indonesian Cities) Declaration together with other pioneering Indonesian cities: Banda Aceh, Balikpapan, Bontang, Kupang, Makassar, Manado, Padang, Pekalongan, Tangerang, and Tangerang Selatan at Bogor Botanical Garden in 2015. Through the declaration, these 11 cities committed to realize low emission development, minimize negative impact of development to the environment and the society, and reduce their greenhouse gas emissions.

The City of Bogor has implemented several policies towards low emission development and climate resilience. One of the most impactful policies is the single-use plastic ban through Bogor Mayor Regulation No. 61 of 2018.  The policy proved to be significant in influencing the lifestyle of Bogor citizens towards a clean environmental movement. The policy has helped reduce 41 tons of plastic waste per month based on the data reported by the Environmental Agency.

As the first-in-command of Bogor City, Mayor Bima Arya has a unique work style to promulgate and ensure the realization of the city’s action plans and visions. He often conducts  blusukan or site visits to monitor the ongoing city programs and to listen to the citizen’s aspiration. As he loves running and is active on social media, he reported the achievement of city in 2019 through his official Instagram account using the hashtag #BogorBerlari (Bogor Run).

Among the current initiatives being prioritized by Mayor Bima include the development of public open spaces and city to achieve the 20% coverage target as stated in the spatial planning year 2011-2031; construction of pedestrian facilities, sidewalks and bike lanes in order to eliminate one point of congestion, encourage walking, cycling and use of public transport; provision of public infrastructures including health services and transportation will also continue to be improved.

Bogor City’s initiatives have been recognized both at the national and international level. In 2019 alone, the city garnered 81 awards and recognitions. “I didn’t run alone. I ran together with the deputy mayor, regional secretary, head of agencies, sub-district heads, village heads and all bureaucracies in the city of Bogor,” highlighted the mayor.  During his tenure, the Mayor shared there are memories that will always be remembered, such as when Bogor City won the title of The Most Lovable City in the World in the 2016 We Love Cities global campaign event.