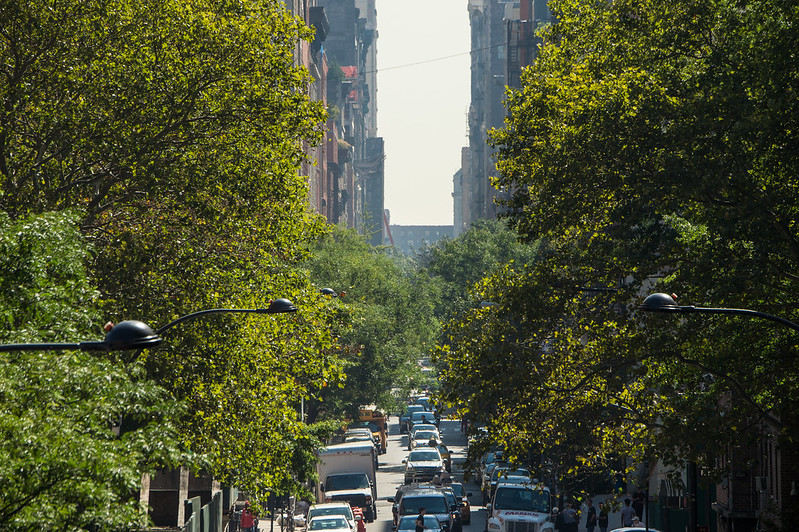 On 9 June, Urban-LEDS cities met for an online project nursery workshop to give each other feedback on how to enhance the bankability of their low-emission projects and increasing local access to climate finance. Following ICLEI Climate Finance expert’s Eszter Mogyorósy introduction to the Transformative Actions Programme (TAP), cities came together in small working groups to analyse project proposals from peer cities Budapest (Hungary), Recife (Brazil) and Overberg (South Africa).

Proposals presented and examined focused on adaptation and mitigation actions from integrated water development and invasive alien plants, to fostering prosumers in the local energy sector, and integrated land and public green area development, ranging between 585.000 to 75.000.000 EUR of estimated budget requirements.

Cities examined proposals against a set of key elements singled out as definitive of bankable, transformative projects beforehand, such as: embeddedness in and support from national (strategy) level, clearly defined goals and objectives in line with  estimated budget requirements and timelines, pay back strategies, replication potential, quantifiably indicators for measuring  impact and benefits on climate and social aspects, as well as building on a strong basis and demonstrated, continuous support from key actors, such as city councils, citizens and relevant stakeholders to carry the project.

The nursery workshop was the first in a series of online meetings designed to support Urban-LEDS city representatives in connecting and exchanging with each other directly via one-to-one exchanges on selected topics of interest. Outcomes of the Project Nursery Workshop are to increase access to climate finances to accelerate the implementation of ambitious local, climate friendly, low-emission projects and activities in line with the low-emission development strategies develop by cities as part of the Urban-LEDS II project.