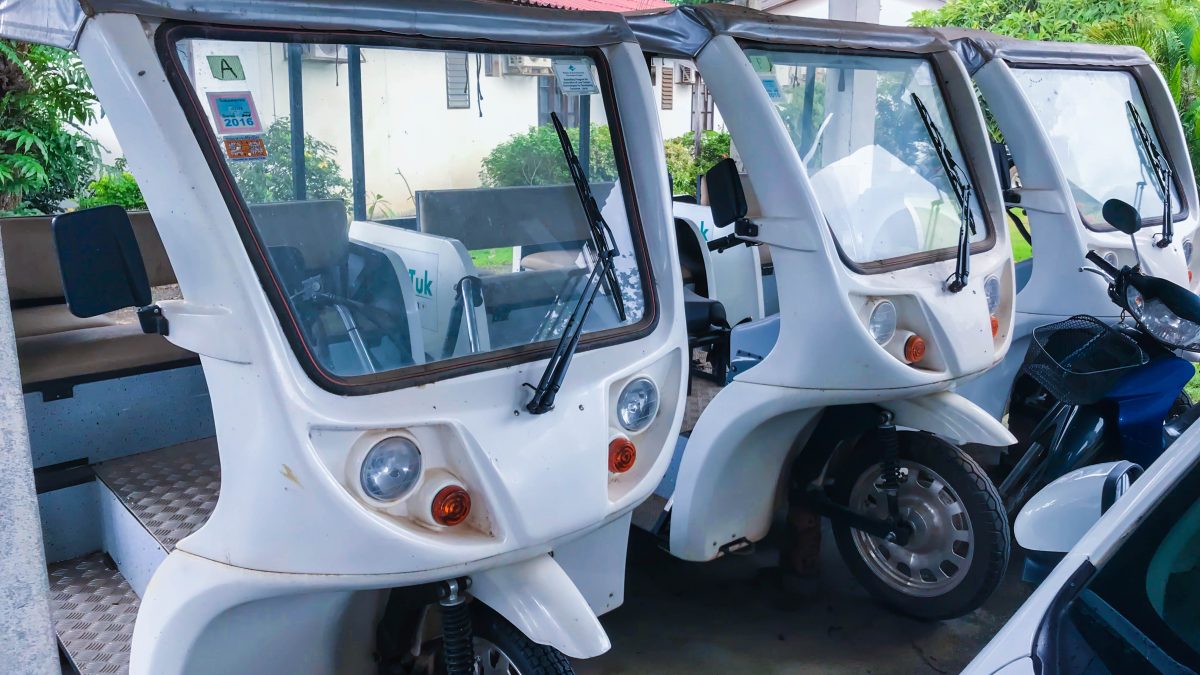 In preparation for the implementation of the Urban-LEDS II project in Lao PDR, a Vertical Integration study was conducted to map out the institutional and policy landscape, establish professional contacts, and identify possible opportunities for enhancing multi-level governance in support of low emissions urban development at all levels of the government.

In this regard, the vertical integration study aims to support Lao PDR to further explore areas of intervention thru the vertical and horizontal integration of climate action in support of national and local strategies and policies. As the report informed, key sectors in Lao PDR were identified from national climate change documents and consultations were held with representatives of relevant sectors and local governments. The geographical scope of the report extended from the Capital city to the model cities of Kaysone Phomvihane and Pakse. Through the process of the vertical integration mapping exercise, connections have been established with the key actors in the climate change institutional setup, both at the national level and at the local levels in the model cities.

The report has also informed the implementing agencies of the climate change institutional landscape in Lao PDR and guide implementation activities for LEDS. Although there were actions specified in the national climate change action plan, the mapping exercise determined that there are limited resources for climate change actions, and implementation of policies and plans need strengthening. The capacity building of climate change as well as the understanding of NDC are still required at sub-national levels and even at the national level in order to accelerate the LEDS implementation in Lao PDR. Further, as reflected in the report, there is an urgent need to establish a national MRV system in the country to comply with the objectives of the Paris Agreement. This presents a timely opportunity for the Urban-LEDS II project to work with both the national and local government in the coordination, dissemination, and piloting of the system once the system has been developed.