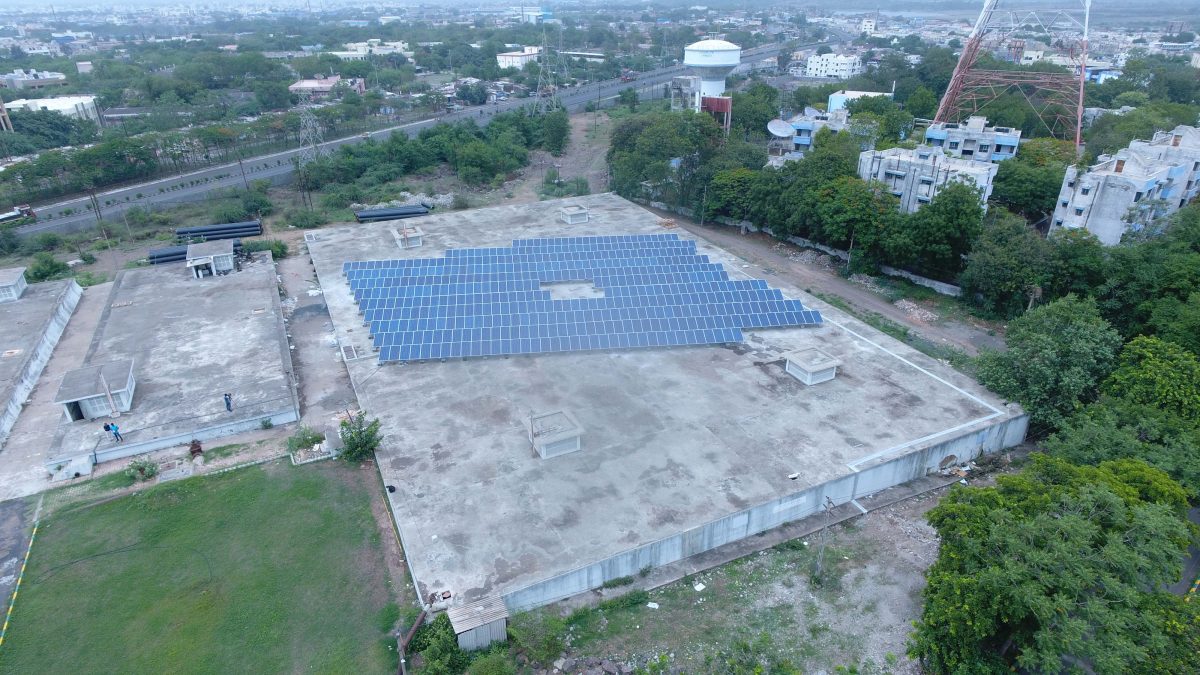 UN-Habitat has released a new guide called “ Enhancing NDC’s through urban climate action”. The guide was developed under the auspices of the Urban-LEDS project and provides practical opportunities for incorporating urban climate action and human settlement issues into the current NDC revision and enhancement process, drawing on existing knowledge and networks.

Five years have passed since the adoption of the Paris Agreement in which parties commit to reduce greenhouse gas emissions and tackle climate change. Each country has been challenged to define their own pledges in terms of targets and contributions and translate them into their Nationally Determined Contributions (NDCs). Being a critical aspect of the agreement, parties are required to review these commitments every 5 years and set more ambitious targets. As countries plan to put forward their revised NDCs, it is also time to take stock and discuss how member states can be supported in their efforts to further strengthen NDCs.

Extensive analysis of existing NDCs showed that 68 per cent of countries do include references to sustainable urban development.

Urban area’s significant share of GHG emissions and their role in effective climate action is evident. Cities offer numerous climate adaptation and mitigation opportunities targeting large populations and important economic sectors. Therefore, it is in the national interests that local, state, and national efforts are aligned and continuous dialogue with sub-national actors is maintained to encourage sub-national action in NDCs.

However, for many countries it still remains a question what they can do to ensure the urban content of national climate actions (NDCs) is increased. This guide aims to support this increase. It was developed collaboratively under the Urban-LEDS project with a wide variety of expert contributors from ICLEI, Arup, the Coalition for Urban Transitions, C40, the Environment, Forest & Climate Change Commission of the Federal Democratic Republic of Ethiopia, the Environmental Protection Agency of Liberia , GIZ , Global Covenant of Mayors for Climate & Energy, Global Green Growth Institute, Go Green for Climate,  the NDC Partnership, REN21, UNDP, UNEP, UNFCCC, and the University of Southern Denmark.

The guide identifies two main focus areas in terms of improving NDCs by applying urban lens. Firstly, it highlights the importance of engaging a diverse range of urban stakeholders in the NDC planning and implementation process. Involvement of all urban-relevant departments, organisations and all levels of government (national, subnational, and local) is key to ensure fair and inclusive stakeholder representation throughout the NDC revision. The summary of recommendations in this area are found below:

Secondly, the guide suggests the identification of concrete policies and actions for integrating human settlements in the NDC. Strong NDCs are built upon existing city climate and resilience plans and are carefully aligned with urban policies. The summary of recommendations in this area are found below:

By introducing a great number of specific climate actions through case studies from all over the world, the guide categorizes opportunities across mitigation and adaptation, which classification is also in line with government’s approach to NDC development. While this document attempts to collect as many relevant examples as possible, we realize the list for urban climate action opportunities is almost endless. Hence, UN-Habitat and ICLEI hope that this guide will help governments to strengthen their collaborations with urban stakeholders, while encouraging urban practitioners to engage with the NDC formulation process.

The project has also been working at the country level to further this goal. Check out these new national multi-level governance factsheets that outline the ways in which Indonesia, India, Lao PDR and South Africa are putting in place systems that allow for a whole of government approach to mainstreaming climate change response into development: