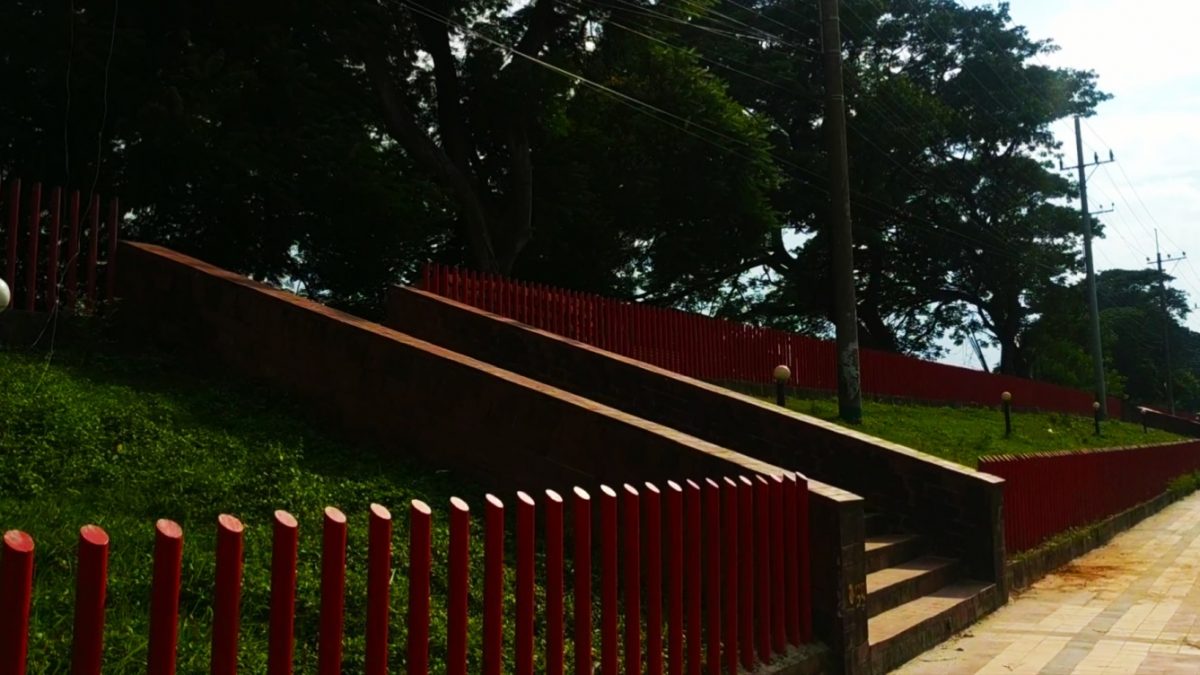 Rajshahi city in Bangladesh will soon be able to make use of its first-ever Open Green Spaces Plan to guide its efforts on effective management of biodiversity and ecosystem services. This plan will help promote inclusive governance, improve the city’s existing open spaces, and develop potential new green spaces in a scientific and eco-friendly manner.

Rajshahi is a major urban and educational center, located on the banks of the river Padma in north-west Bangladesh, which has seen its annual average temperature increase by about 0.5 degree Celsius in the two decades since 1995, as per data from the Bangladesh Meteorological Department. While assessing the city’s climate risks and vulnerabilities, local stakeholders identified that the numbers of different species of birds, animals and plants in Rajshahi have reduced due to climate change and rapid urbanization. Therefore, Rajshahi commenced an action to identify existing and potential open spaces for greening and developed a well-founded Open Green Spaces Plan to help improve urban biodiversity and address the rising temperature in the city. This initiative will also help to raise awareness among  citizens on the floral diversity in the city.

Biodiversity experts, engaged through the Urban-LEDS II project’s support, have conducted on-ground surveys to help understand and document the diversity of flowering plants in a selected area of the city. GIS-based tree maps depicting the spatial distribution of various tree species has been prepared. In addition a natural asset map that captures Rajshahi’s natural resources was developed. Common trees will soon be labeled and captured in a pictorial handbook that will help raise awareness among citizens and promote conservation. The Open Green Spaces Plan will be based on ecosystem service assessments and is being developed in a participatory manner that engages the local community. The plan will include short, medium and long-term strategies that elaborate how the city will develop, maintain and increase its open green spaces.

The Urban-LEDS II project is also supporting Rajshahi in transforming a selected embankment site into a pilot eco-friendly bio-diverse area that can help the local community better understand and experience the benefits of open green spaces and associated ecosystem services. A demonstration plantation project will be implemented along a 2.5-km long stretch of open space, located on the city’s river embankment at Talaimari. A detailed design and 3D model of this demonstration plantation scheme was developed. Local plant species that are able support several ecosystem services, including pollination, have been identified for plantation. The plantation work, to begin in December 2020, will be undertaken along 29 slopes of the selected embankment site. Through its actions on managing and improving green areas, Rajshahi will contribute to Aichi Targets 1, 2 and 17; and Sustainable Development Goals (SDGs) 11, 14, and 15.