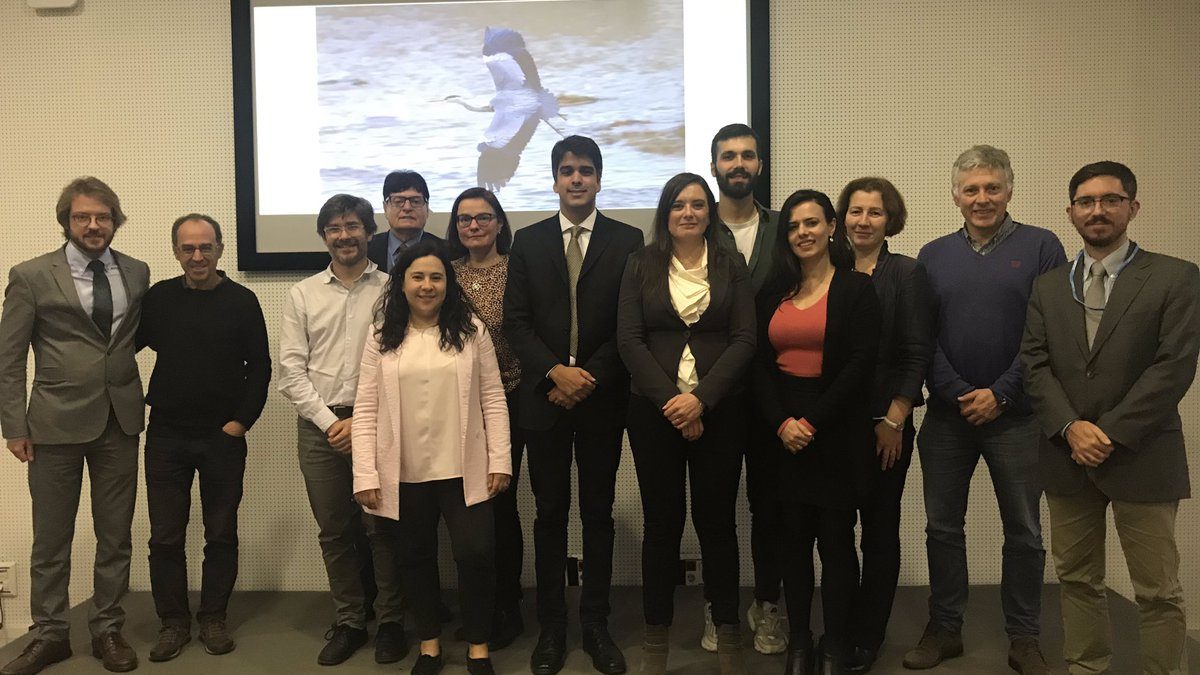 On 12 December Urban-LEDS II cities teamed up with partner cities from the Connecting Nature and CLEVER City projects in Madrid for a joint working session alongside 2019’s UN Climate Conference COP 25 (2-13 Dec 2019) organised by ICLEI Europe to scale up city contributions to the Paris Agreement.

Hosted by the city of Madrid, around 10 cities from around the globe came together to discuss practical initiatives and projects they are undertaking to foster integrated climate action in line with the Paris Agreement. The presentations from the cities of Madrid (Spain), Rio de Janeiro (Brazil), A Coruña (Spain) and Riga (Latvia) kick started the session with the aim to enable and accelerate replication and implementation of successful, innovative projects. In exchanging on concrete obstacles and drivers of the introduced initiatives, cities furthermore highlighted synergies between their low emissions development, carbon neutrality and nature-based solutions (NBS).

Key takeaways and points raised by cities to ensure cross-cutting benefits from nature based solution projects revolved around scalability, data monitoring, indicator and methodological frameworks for impact assessment. In order for NBS to play a greater role in city planning, feed into local climate and energy action plans within the Covenant of Mayors and tap into linked funding opportunities, cities concluded on the need to improve the traceability of NBS impact on emission reduction goals.

Participating cities advocated for a set of criteria within a comprehensive methodological framework to determine NBS impact on priorities areas such as air pollution, health and wellbeing, land use value, investments, biodiversity, circular economy and food. With the link between NBS and carbon removal and capture practices largely unexplored at this point an important aspect for upscaling NBS schemes remains untapped by cities.

Presenters furthermore stressed that an early inclusion of NBS in urban infrastructure development plans is a prerequisite for cities to explore their full potential for shaping a greener, low-emission city profile. The session concluded with a visit to the Madrid Rio Urban Regeneration project as an example of how nature can be embedded within a city’s infrastructure to revitalise historical neighbourhoods.

In a special Urban-LEDS project session and as part of the “Transition  to  a  1.5  world: accelerating climate action through international urban cooperation” side event of the COP25, Urban-LEDS partners also discussed and promoted the role of ambitious local climate actions plans in light of the nationally determined emission reduction contributions (NDCs) to be submitted by national governments to the UNFCCC this year.

Support and exchange between cities will continue in the coming months with dedicated training and webinars. Watch what Urban-LEDS cities are planning thinking about the role of local governments for reaching international climate targets in our video section.